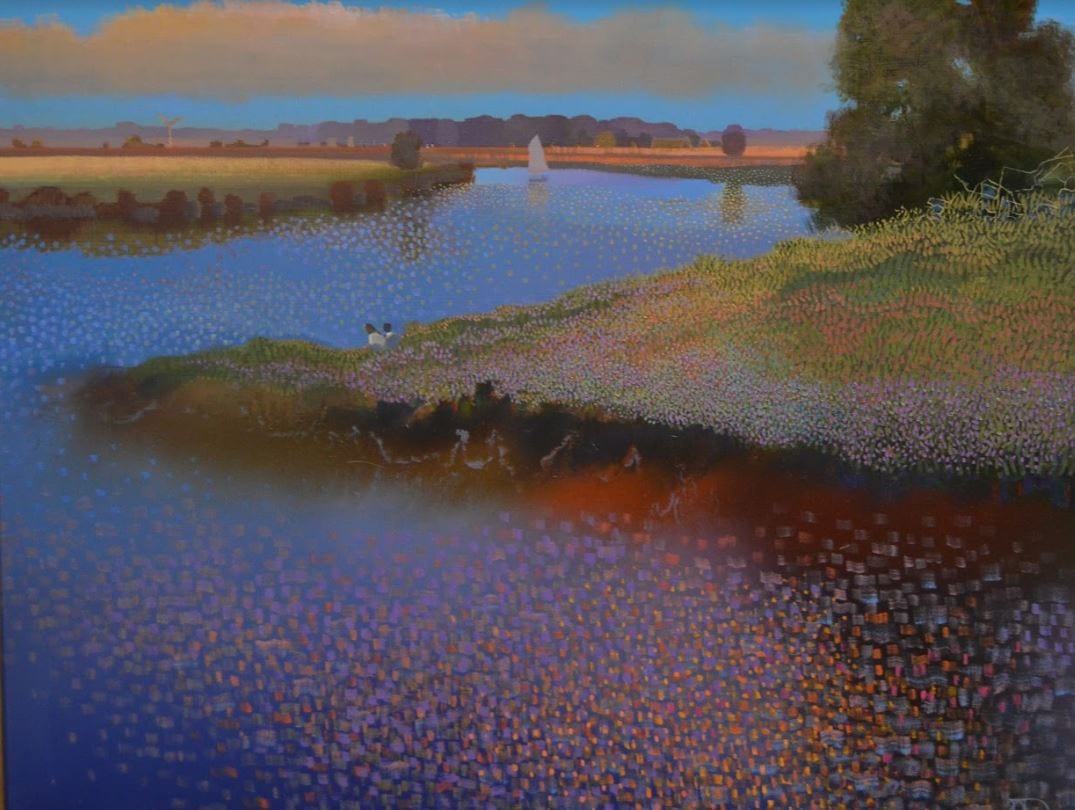 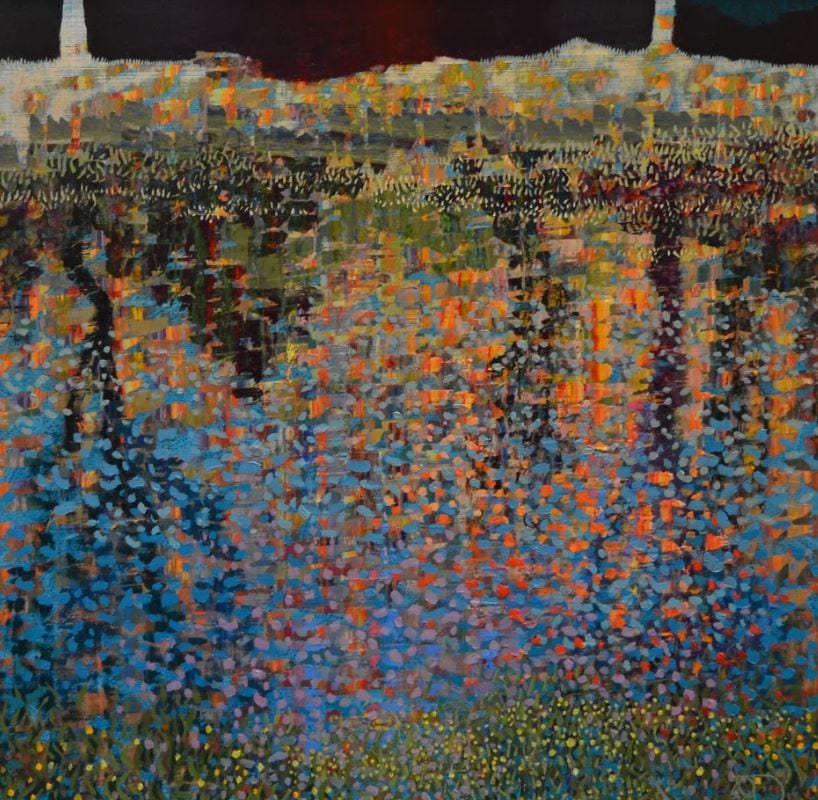 Down by the Little River (MKE) 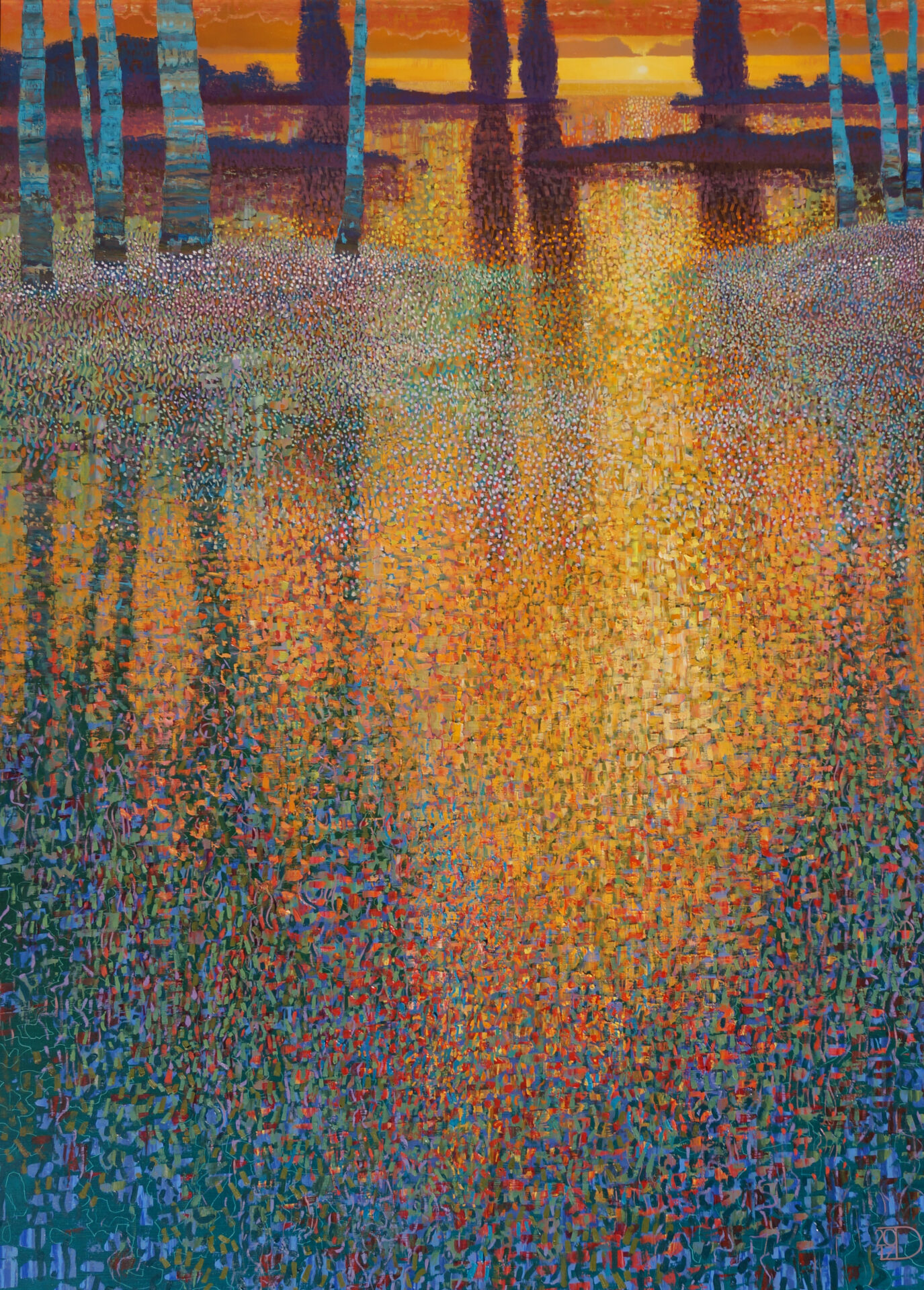 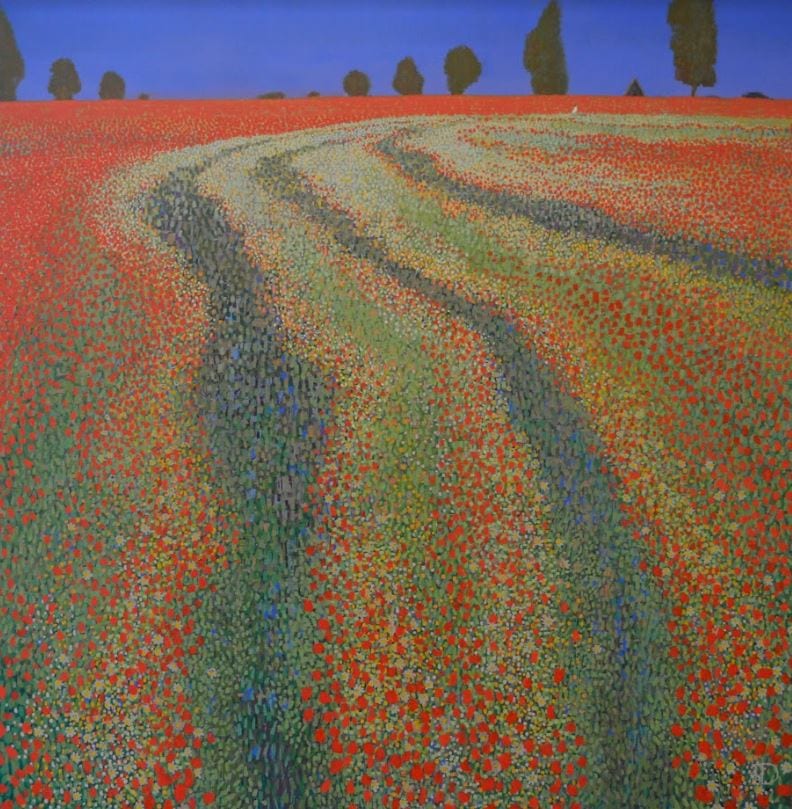 Home in the Heart of the Country (MKE) 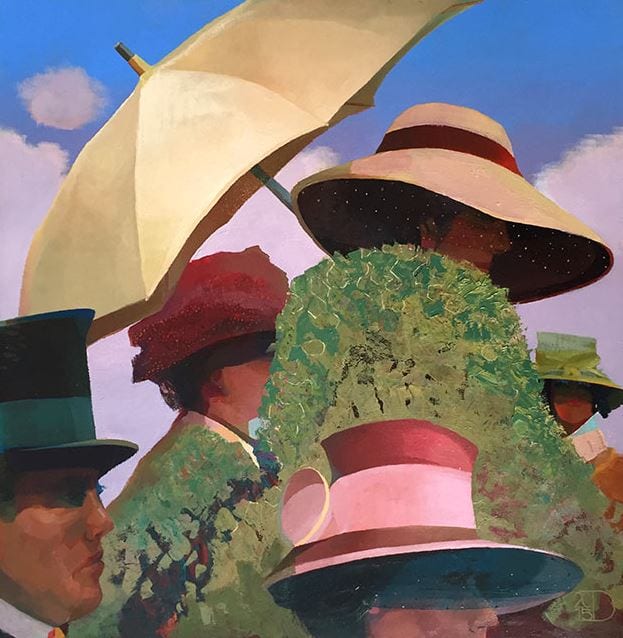 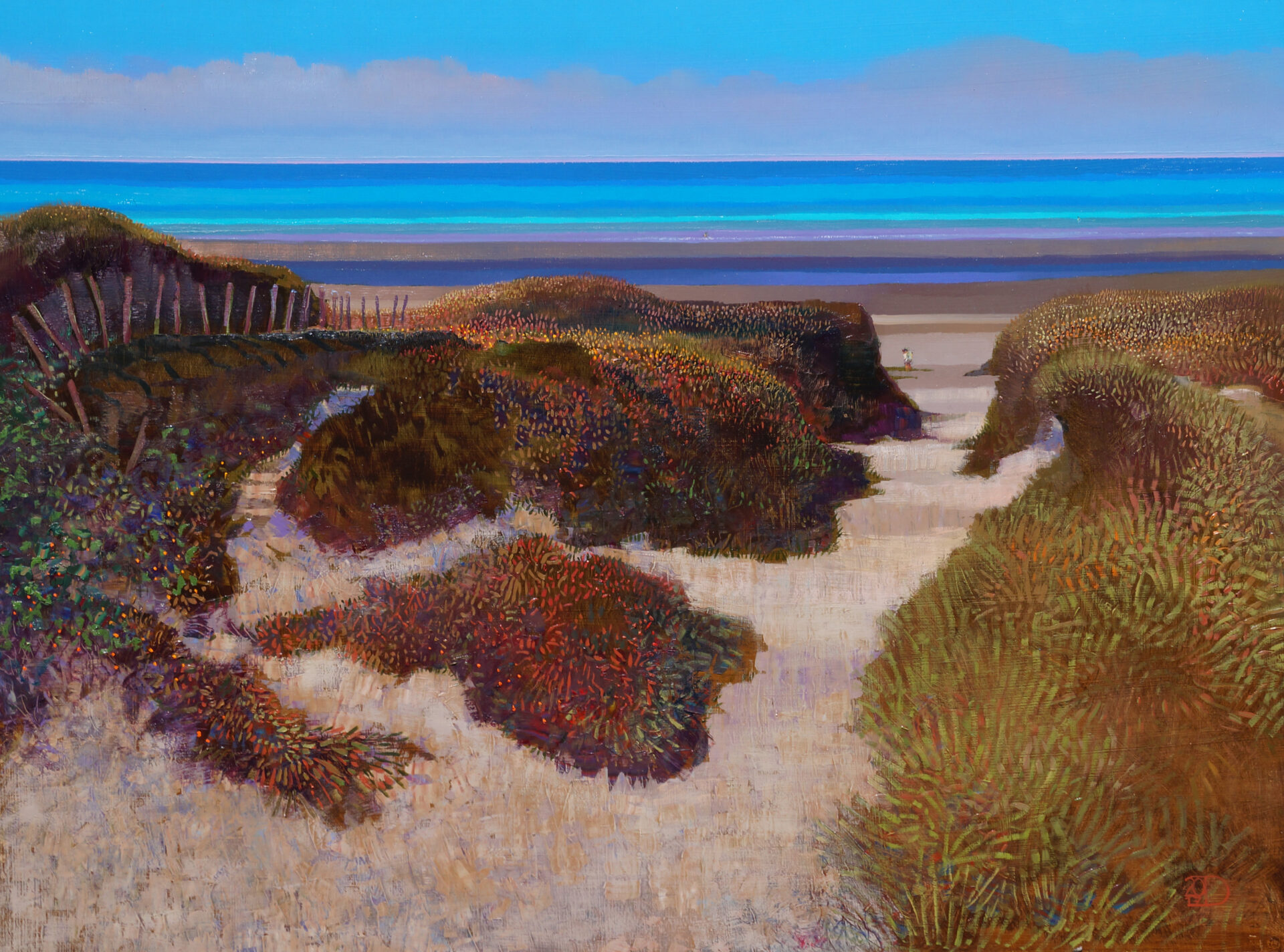 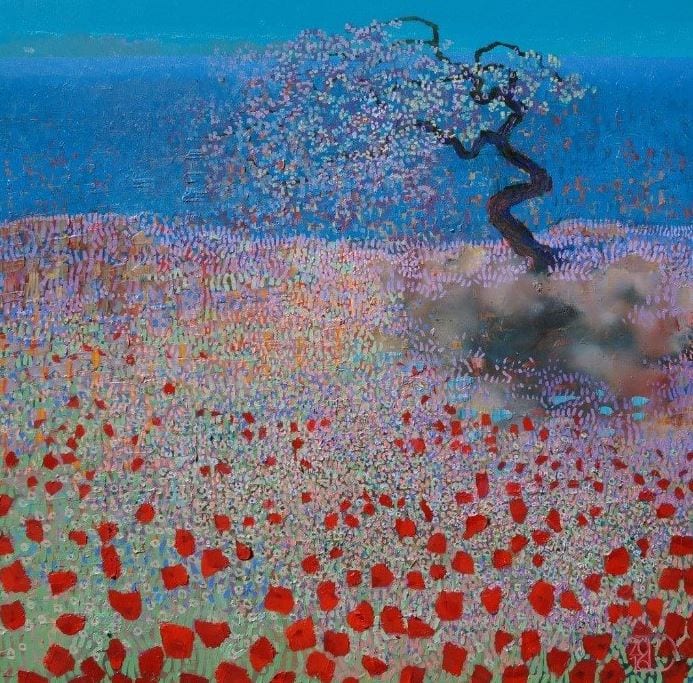 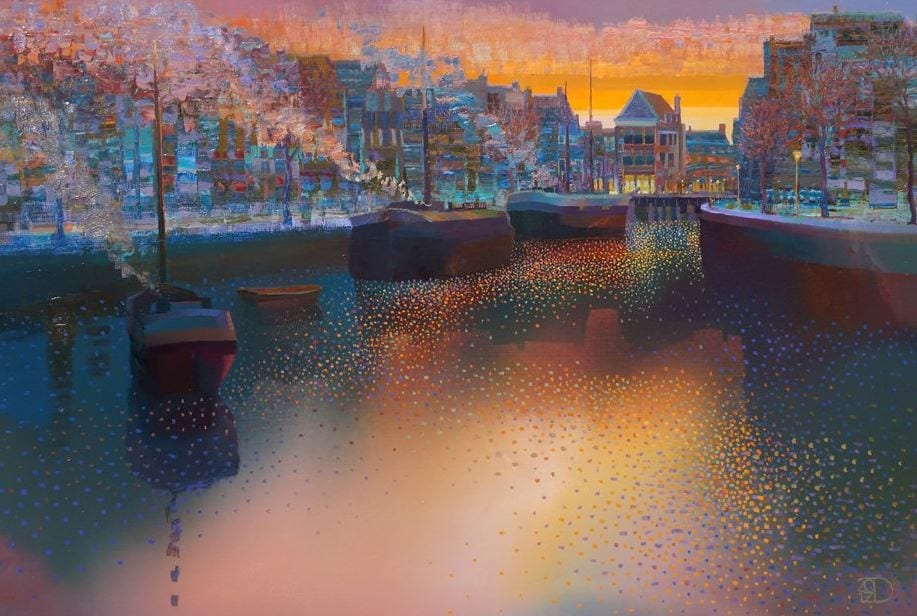 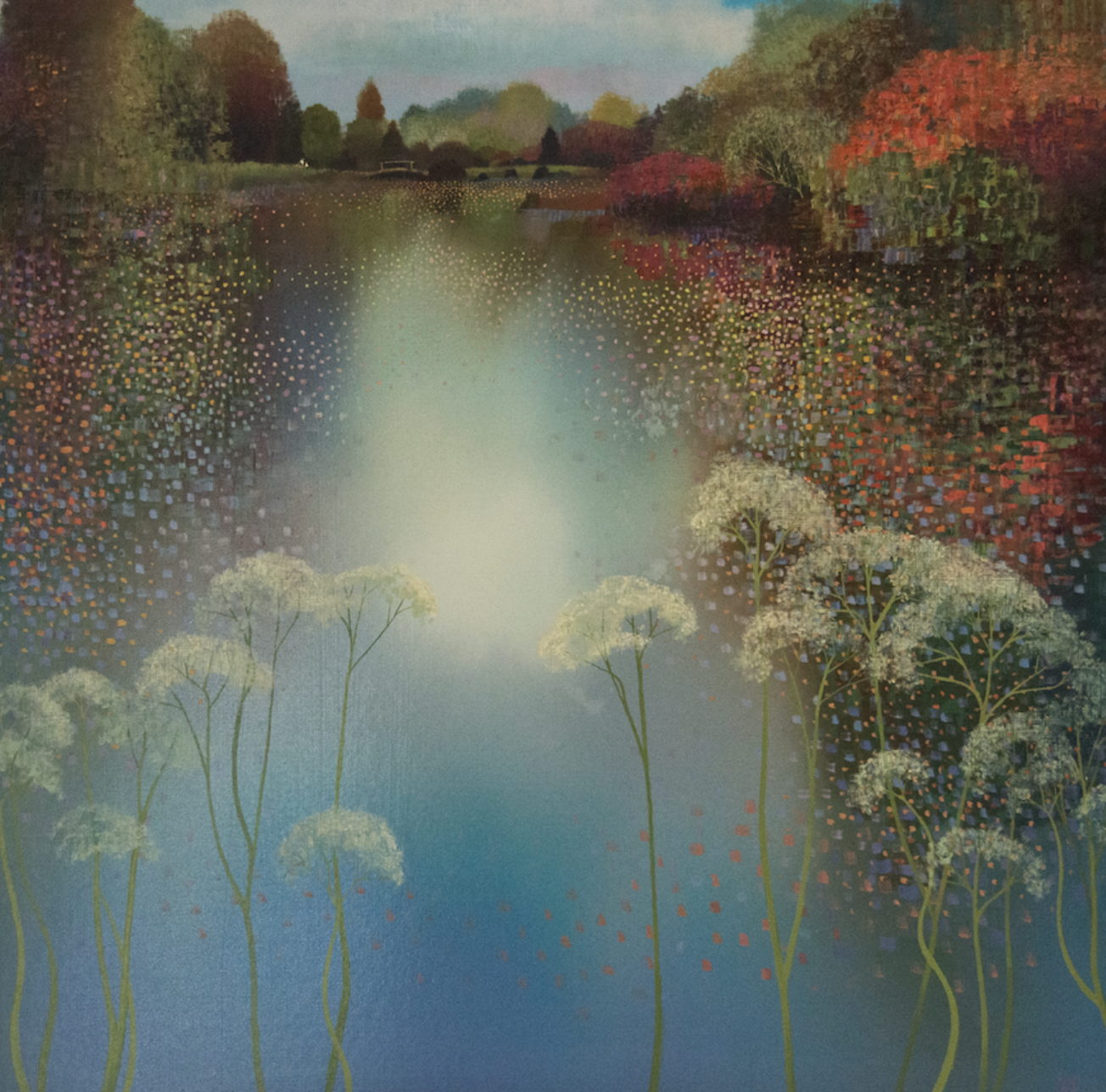 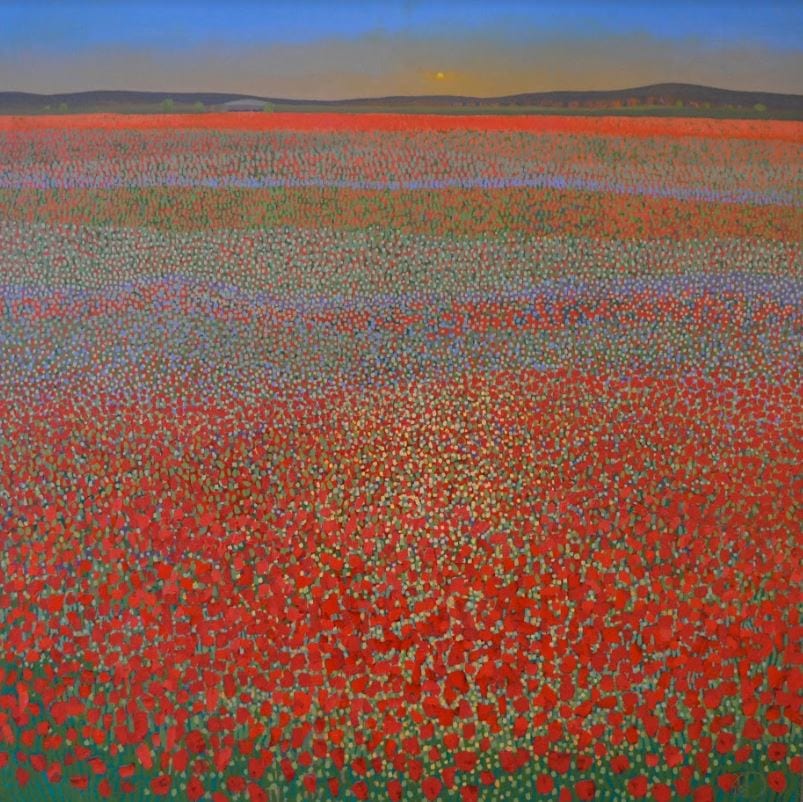 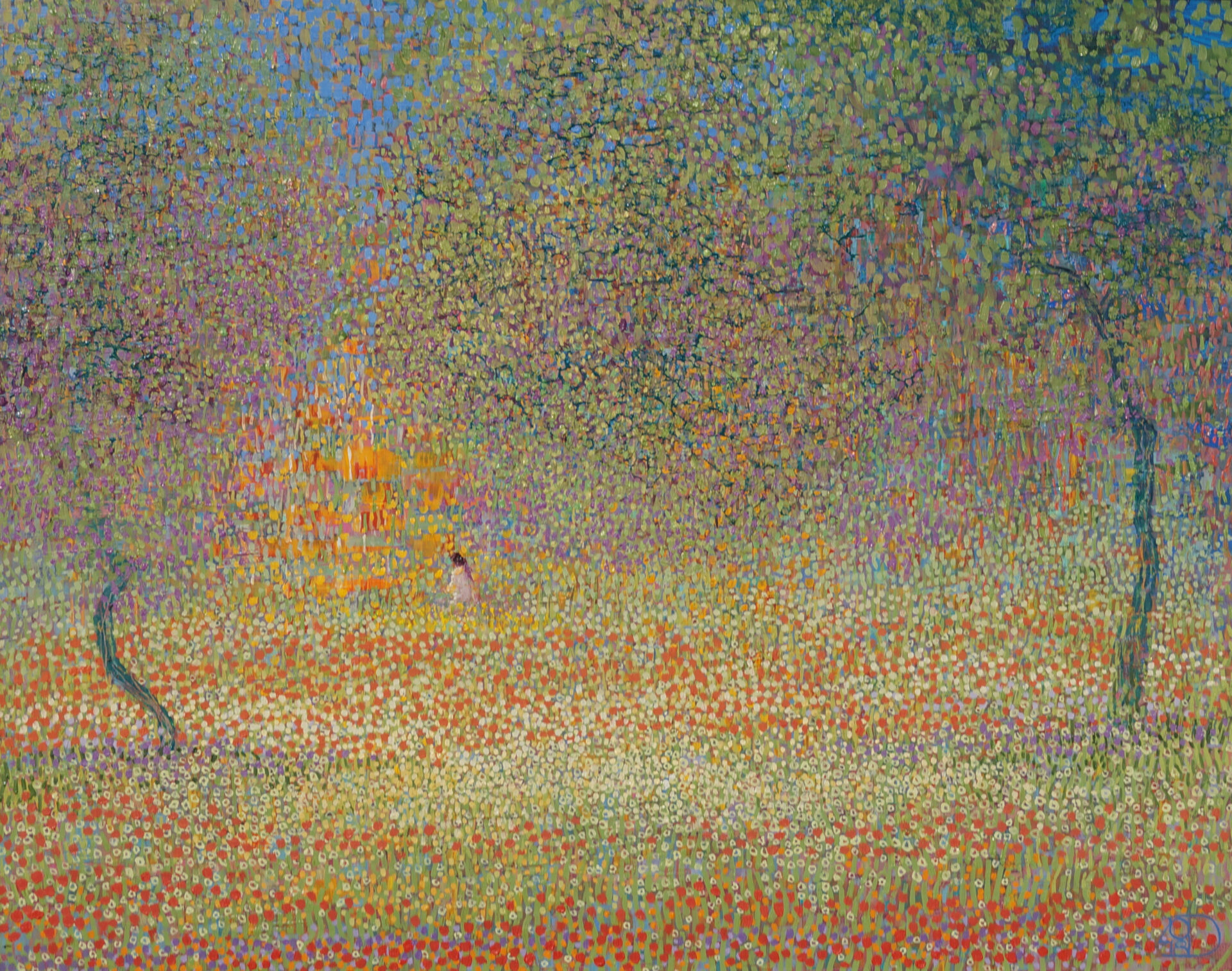 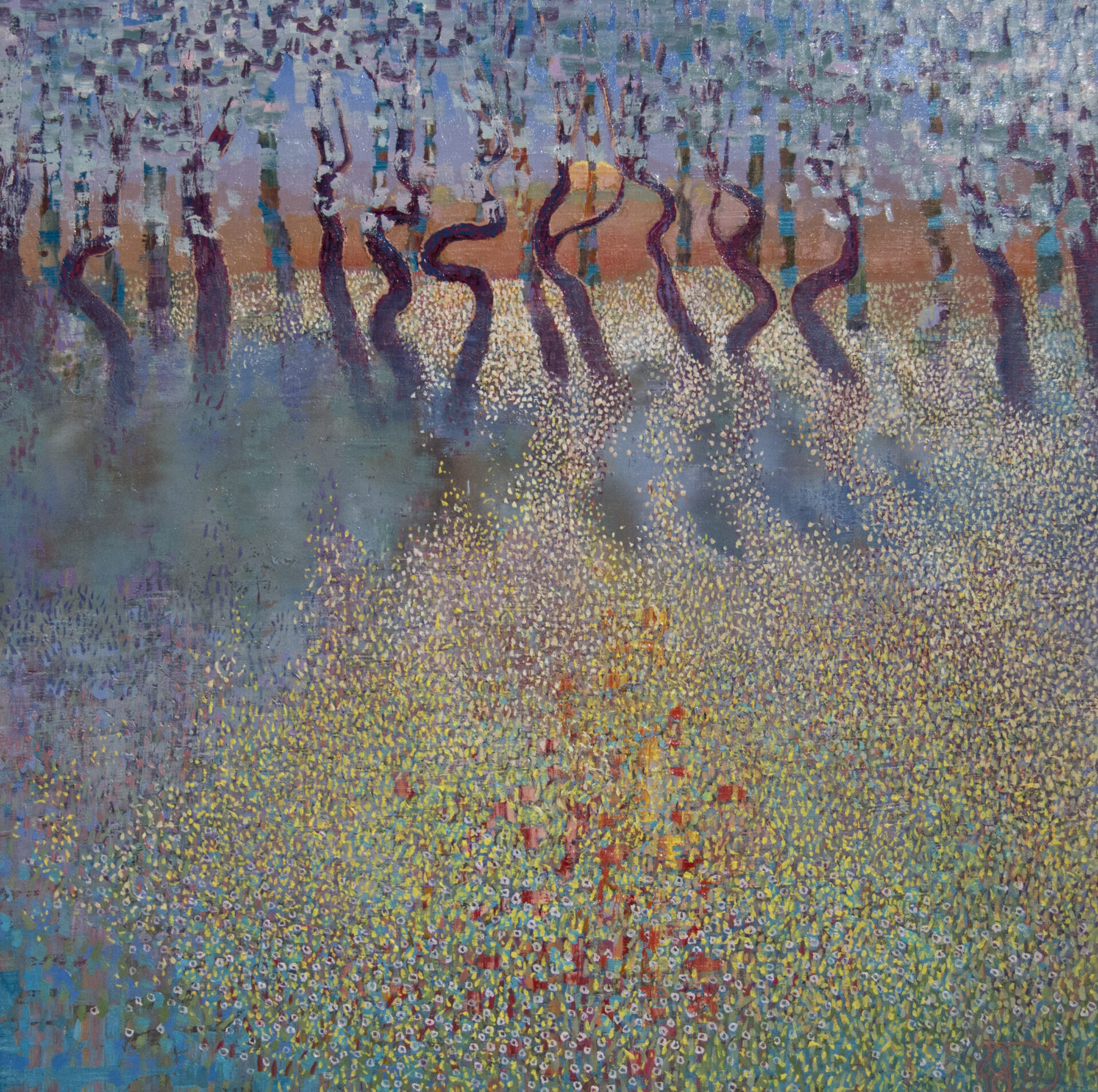 Ton Dubbledam was born in the small town of Schoonhoven, Holland, in 1957. His father was a musician and his grandfather a painter. As a boy, his passion for art was fueled by trips to Paris and the French countryside, where he was inspired by the works of Impressionist masters like Van Gogh, Degas, Monet, and Klimt.

From Klimt, he learned to do the either very high or very low horizons for which he is known. Through these unique views (as through the eyes of a child), the water and sky are strongly accented. This technique is combined with a particular light effect ("repousser") that Dubbledam creates by pushing the light to the rear of the painting and making the foreground very dark. Dubbledam says, “You take a step into the painting and follow the light.” Ton Dubbledam studied six years to become an art teacher, but after teaching only two years, he decided to paint full time when his own artwork started selling throughout Europe.

His paintings are shown in galleries throughout the United States and in Europe, where he resides in the Netherlands with his family.

Artist of the Week 2 | Ton Dubbeldam

Artist of the Week 2 Ton Dubbeldam | Old Harbor Town | oil | 24 x 36" Ton Dubbeldam Ton Dubbeldam was born in the small town of Schoonhoven, Holland in 1957. His father was a musician and his grandfather...